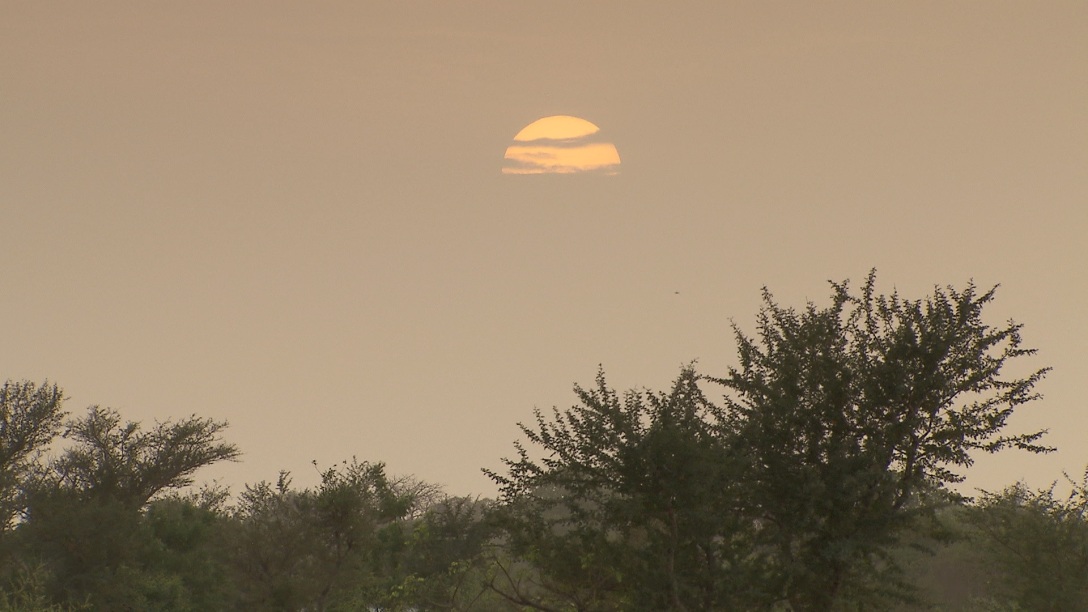 I rarely react to celebrity deaths. And I avoid the social media detritus strewn in their wake. I don’t identify with the famous. Perhaps what makes my sentiments around Bourdain’s passing different is that he was one of ours. We won’t admit it, but despite some quirks, many anthropologists envied him. His fieldwork. His voice. His humanism. His candor and charisma. America has foreclosed its spaces for public intellectuals. Bourdain wasn’t one in a classic sense, but what he lacked in theoretical import was made up for with humanism, blatant “truth” telling, and calling bullshit when he saw it (maybe even speaking truth to power). This was seductive. I admit it. In my writing, at times, I tried to channel that voice. It’s cadence. It’s weight. Sometimes that portage could take me to the vantage I needed… if even for just a glimpse.

Helen Rosner’s reflection in The New Yorker is good. Her recent Twitter comment resonates: “Tony believed in seeing the world as clearly as possible, which meant also seeing himself clearly, always growing, always learning. Honor him by asking hard questions and learning how to hear the real answers. Also by eating spicy noodles and drinking cold beer.”

It’s only noon here in Sydney, but let’s blow off that grant application, saunter into Chinatown, and go get that beer.