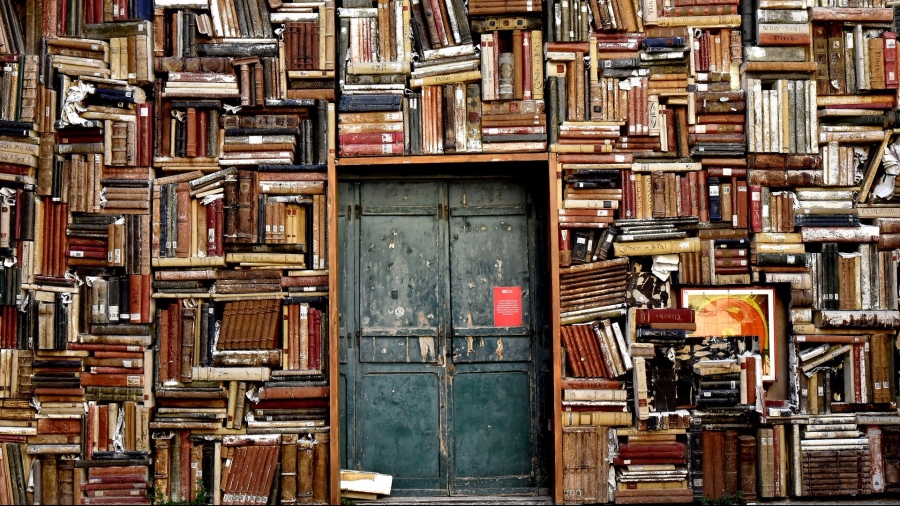 This post originally appeared on Linkedin. At the time, I intended it to be the first in a series exploring the role that anthropology can play in risk culture. I remain interested in this area; however, due to other priorities it will likely be sometime before I write more on this theme.

Since the 2008 financial crisis, and over the past few years, regulators and industry experts have called for a greater focus on risk culture in financial services. The increasing attention paid to risk culture—which Palermo identifies as influencing the quality of decisions around risk taking within an organization—shows it is more than a fad and will remain paramount in future discussions on financial system stability. While experts identify how culture is central to how individuals perceive and manage risks and comply with rules and internal controls, the nebulous characteristics of culture and the relational and contextual properties of risk make it difficult for organizations to assess, design, and implement practices that strengthen their risk culture. Organizations find that assessments of risk culture require, as the Australian Prudential Regulation Authority notes, an array of techniques, cross-functional approaches, and individuals with specialist skills beyond “traditional financial skill sets” and from “non-traditional backgrounds.”

In this field, hybridity is now vital.

Since culture is holistic and integrative, common risk culture approaches, such as surveys and quantitative measures, according to some specialists, are inadequate and can miss blind spots. As a cultural and psychological anthropologist, I find it over-optimistic, if not an act of hubris, that surveys alone are believed to reveal explicit and implicit cultural patterns. Quantitative approaches, which might offer a veneer of empiricism and validity, are not enough. Culture is messy and, in the apt words of Karen Ho, “unbounded, porous, contextual, and constantly changing.” Reductionistic approaches cannot capture these properties. They cannot model the complexity of cultural systems, determine patterns, and act as an early warning system that can help identify, in the infamous words of Donald Rumsfeld, the “unknown unknowns”—the things we don’t know we don’t know.

Not that psychometric assessments and organizational theories are irrelevant. They play an important role. What are missing are theories of culture and the related methods that can foreground, for instance, the meanings, models, patterns, and diverse contexts of risk practice? Using theory is essential for developing models that can transform seemingly unconnected data, observations, and individual reports into patterns and actionable insights about the larger group. Theories are also helpful for even identifying the fragile object of risk culture itself.

Over the previous months, I have become interested in the social and cultural methods and theories that anthropologists and other social scientists can bring to risk culture. What could we learn if we developed mixed or hybrid assessment tools that integrate the best existing methods with innovative forms of qualitative inquiry and rapid ethnographic techniques? What forms of inquiry and insight would emerge if we (re)framed the thinking around risk culture with selected social and cultural theories?

Overburdened risk managers and those in leadership positions are likely rolling their eyes. Greater complexity, longer timelines, and the growing dilemma of having to manage data too abundant to index or analyze are weighty issues. I will engage these difficulties in future posts. For now, however, I share two related responses. First, while qualitative research methods can result in messy data, using theory and in vivo and iterative methods can better identify the important patterns and meanings amid the noise. It need not be all complexity all the time. Second, consider how the collective time spent readministering inadequate surveys and remaining paralyzed with indecision add up. Culture change is a long-term, gradual process. Since longer timelines are needed, can it can extend assessment horizons if deeper insights result?

In the future I will introduce the value of modified ethnographic methods followed by a glimpse into a range of useful theories that could enhance the assessment and analysis of risk culture. Some theories are well-trod, such as cultural models and Bourdieu’s habitus, while others are more speculative, like relational psychodynamic theories and a version of the commons dilemma. Central to my approach is a push for frameworks that can triangulate diverse data to better capture what I describe as “risk trajectories” (think non-static, processual representations) and illuminate the discourse and practices shaping risk culture. I hope that by scrutinizing the lesser recognized theories of culture in these uncertain times we can enrich risk culture practice.

No One Wants to Be “That” Mother: Middle-Class Ideas of the Good Life